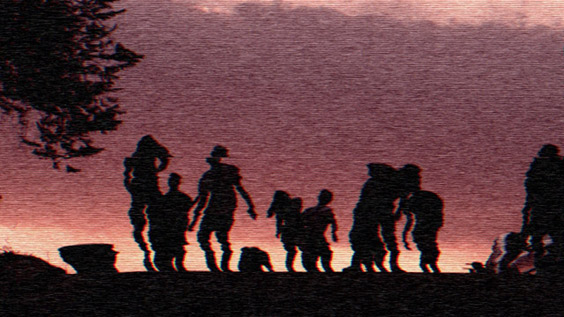 Programming the short films selection for the 2010 Sundance High School Screening Series
I worked with Spy Hop Productions and the Sundance Institute to coordinate and manage the 2010 Sundance High School Screening Series, including selecting the short student films, working with the student filmmakers to prepare their films for digital HD projection, and working with the Director of Artist Relations to determine which short film would be appropriate to pair with each feature film, coordinating with the technical staff, as well as creating the one sheets for each film.

One of my favor shorts that premiered was "Brains," directed by Spy Hop student Loren Ruiz:

In the spirit of Max Brooks' book 'The Zombie Survival Guide,' two teenage brothers decide to make a documentary about how to survive the apocalyptic disaster of a zombie invasion.

PitchNic is Spy Hop’s award winning, 13-month, advanced filmmaking class, the next step in creative and technical film pursuits, resulting in four 20-minute films and a red carpet premiere. More information can be found at www.spyhop.org/pitchnic-film/